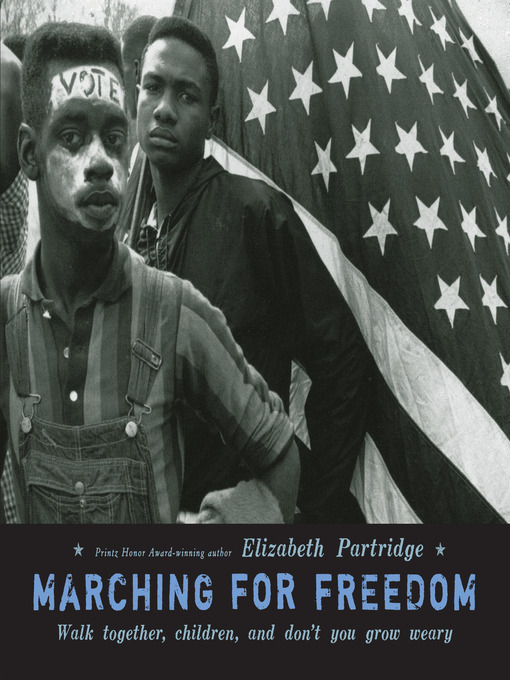 An inspiring look at the fight for the vote, by an award-winning authorOnly 44 years ago in the U.S., Dr. Martin Luther King Jr. was leading a fight to win blacks the right to vote. Ground zero for the...

An inspiring look at the fight for the vote, by an award-winning authorOnly 44 years ago in the U.S., Dr. Martin Luther King Jr. was leading a fight to win blacks the right to vote. Ground zero for the... 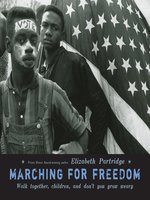 Marching For Freedom
Walk Together Children and Don't You Grow Weary
Elizabeth Partridge
A portion of your purchase goes to support your digital library.