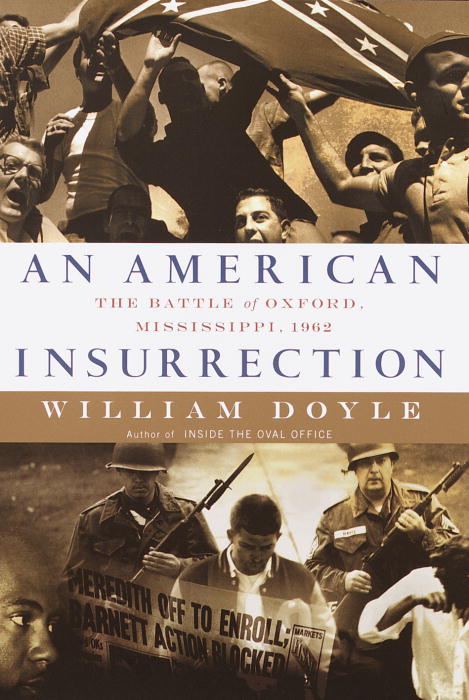 Sample
An American Insurrection
The Battle of Oxford, Mississippi, 1962

In 1961, a black veteran named James Meredith applied for admission to the University of Mississippi — and launched a legal revolt against white supremacy in the most segregated state in America....

In 1961, a black veteran named James Meredith applied for admission to the University of Mississippi — and launched a legal revolt against white supremacy in the most segregated state in America.... 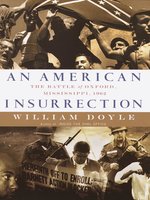 An American Insurrection
The Battle of Oxford, Mississippi, 1962
William Doyle
Privacy Policy
Thank you for your recommendation

An American Insurrection
The Battle of Oxford, Mississippi, 1962
William Doyle

An American Insurrection
The Battle of Oxford, Mississippi, 1962
William Doyle
A portion of your purchase goes to support your digital library.