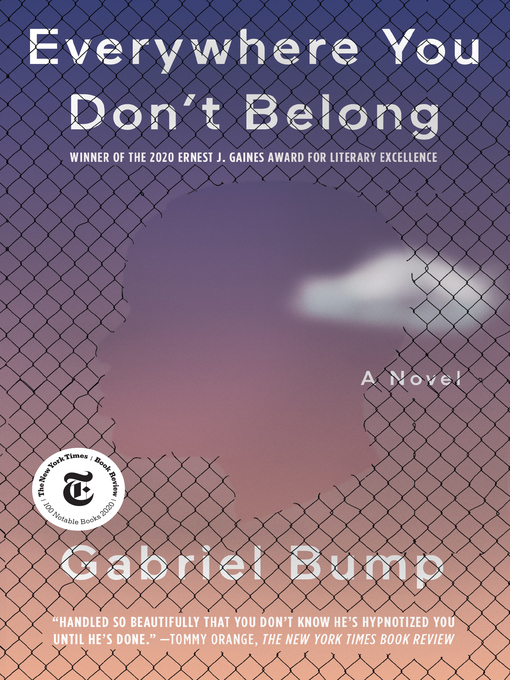 A New York Times Book Review Notable Book of 2020 Winner of the Ernest J. Gaines Award for Literary Excellence “A comically dark coming-of-age story about growing up on the South Side...

A New York Times Book Review Notable Book of 2020 Winner of the Ernest J. Gaines Award for Literary Excellence “A comically dark coming-of-age story about growing up on the South Side... 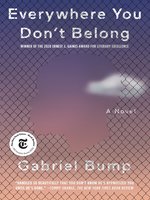 Everywhere You Don't Belong
Gabriel Bump
A portion of your purchase goes to support your digital library.