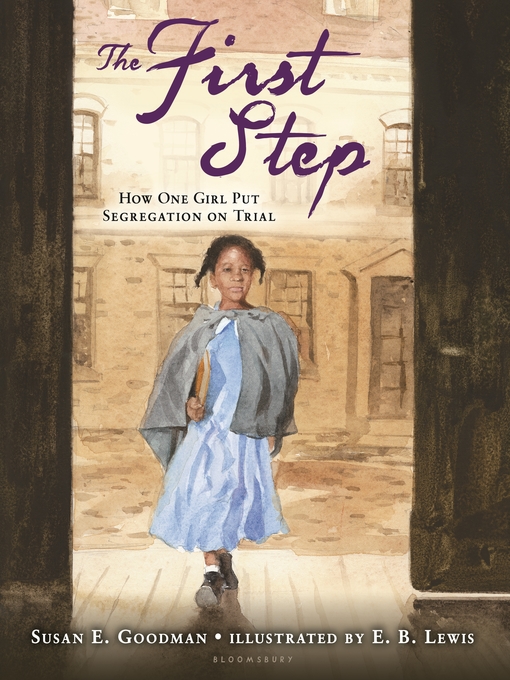 Sample
The First Step
How One Girl Put Segregation on Trial

The inspiring story of four-year-old Sarah Roberts, the first African American girl to try to integrate a white school, and how her experience in 1847 set greater change in motion.Junior Library Guild...

The inspiring story of four-year-old Sarah Roberts, the first African American girl to try to integrate a white school, and how her experience in 1847 set greater change in motion.Junior Library Guild... 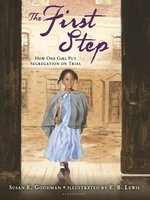 The First Step
How One Girl Put Segregation on Trial
Susan E. Goodman
Privacy Policy
Thank you for your recommendation

The First Step
How One Girl Put Segregation on Trial
Susan E. Goodman

The First Step
How One Girl Put Segregation on Trial
Susan E. Goodman
A portion of your purchase goes to support your digital library.