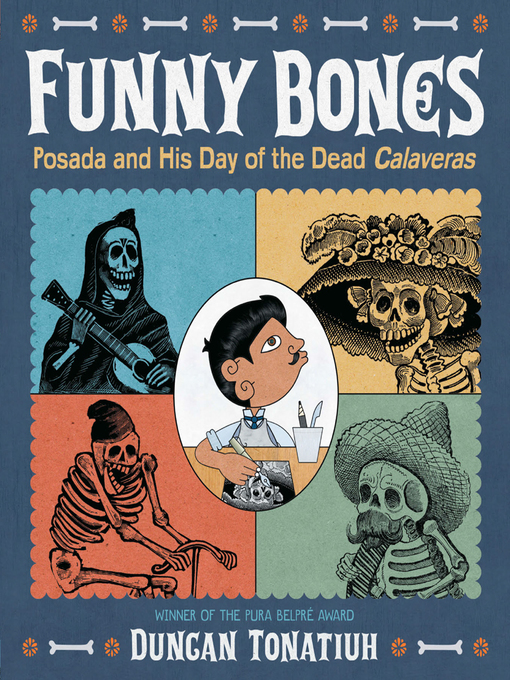 Sample
Funny Bones
Posada and His Day of the Dead Calaveras

Funny Bones tells the story of how the amusing calaveras—skeletons performing various everyday or festive activities—came to be. They are the creation of Mexican artist José Guadalupe...

Funny Bones tells the story of how the amusing calaveras—skeletons performing various everyday or festive activities—came to be. They are the creation of Mexican artist José Guadalupe... 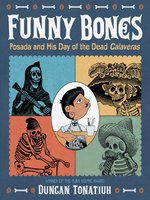 Funny Bones
Posada and His Day of the Dead Calaveras
Duncan Tonatiuh
A portion of your purchase goes to support your digital library.