I Have a Dream 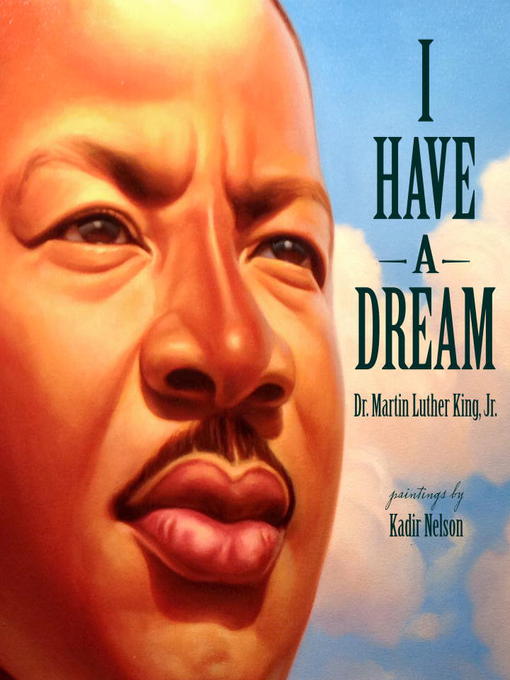 Sample
I Have a Dream

From Dr. Martin Luther King, Jr.'s daughter, Dr. Bernice A. King: “My father’s dream continues to live on from generation to generation, and this beautiful and powerful illustrated ...

From Dr. Martin Luther King, Jr.'s daughter, Dr. Bernice A. King: “My father’s dream continues to live on from generation to generation, and this beautiful and powerful illustrated ... 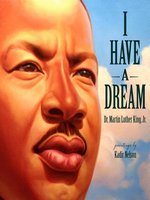 I Have a Dream
Dr. Martin Luther King, Jr.

I Have a Dream
Dr. Martin Luther King, Jr.
A portion of your purchase goes to support your digital library.