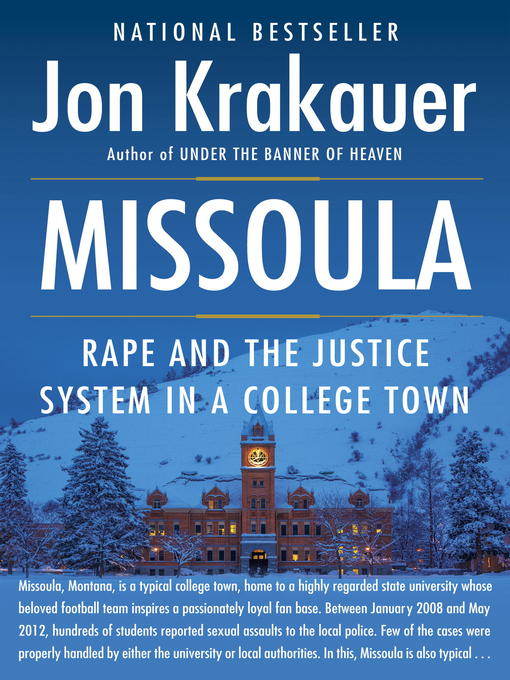 Sample
Missoula
Rape and the Justice System in a College Town 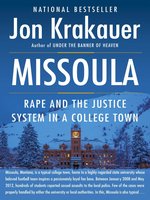 Missoula
Rape and the Justice System in a College Town
Jon Krakauer
A portion of your purchase goes to support your digital library.