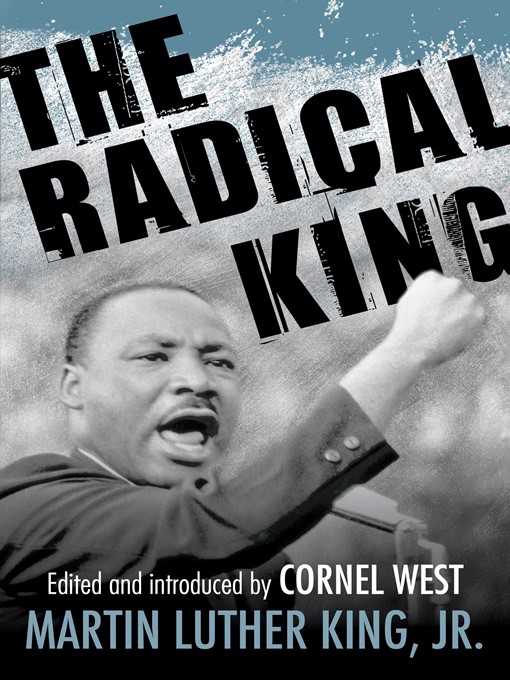 A revealing collection that restores Dr. King as being every bit as radical as Malcolm X"The radical King was a democratic socialist who sided with poor and working people in the class struggle taking...

A revealing collection that restores Dr. King as being every bit as radical as Malcolm X"The radical King was a democratic socialist who sided with poor and working people in the class struggle taking... 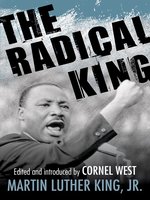 The Radical King
Dr. Martin Luther King, Jr.
A portion of your purchase goes to support your digital library.